Our restaurant is located in Zurich Wipkingen, in the immediate vicinity of Wipkingenplatz and the GZ Wipkingen, on the banks of the river Limmat. The house looks back on a long gastronomic tradition: built in 1930, the restaurant “Grüntal” was established and has been in operation ever since. In its long history of more than 80 years, it has served countless guests from near and far.

Over the years, the cuisine at “Grüntal” has changed from traditional Swiss to European and Asian specialities. Now the restaurant continues its culinary journey in India. From now on, the restaurant “Grüntal” will spoil you with the culinary art of India as “Indian BBQ”!

We are proud to continue the tradition of the restaurant. Our team will do everything to make you feel at home in the “Grüntal” and guarantees excellent authentic Indian cuisine.

Chander Singh Rawat combines a deep understanding of traditional Indian cuisine with contemporary style. He has been successfully working in the restaurant industry for over 28 years. Before coming to Europe, he learnt from master chefs in Delhi. His first job in Europe took him to Germany, where he first gained a foothold as a chef. He later moved to Switzerland, where he worked in various Indian restaurants in Zurich and the surrounding area for more than 12 years. Since 2021, he is running his own restaurant “Indian BBQ”.

Sudhir Chauhan combines a deep understanding of traditional Indian cuisine with contemporary style. He has been successfully working in the hospitality industry for over 20 years. Before he came to Europe, he learned and succeeded with master chefs in Jaipur (Rajasthan). He first set foot in Europe as chef in London. Afterwards he moved to Switzerland, where he worked in Zurich, as well as in an Indian restaurant in Winterthur. Sudhir Chauhan also runs the restaurant Chalet India in Horgen for many years.

Order our food online to pick-up or with delivery! 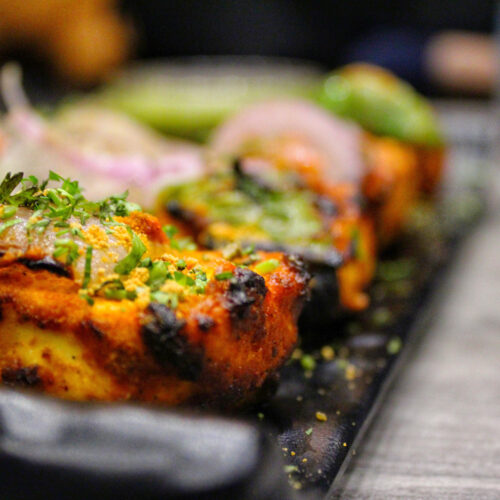 We are happy to reserve a table for you! 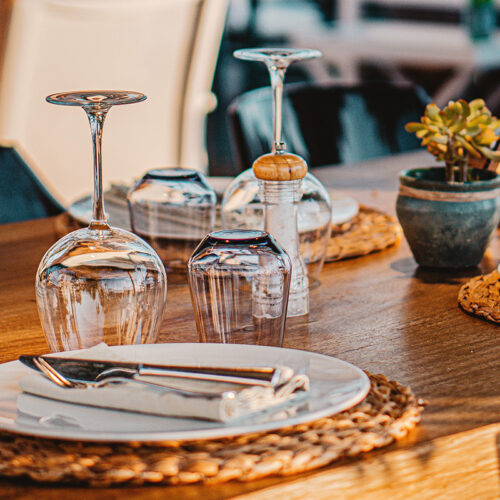